Suhana Thapa and Jharana Thapa have been credited in 5 movie(s) together. Here are the list of movie(s) based on their credits 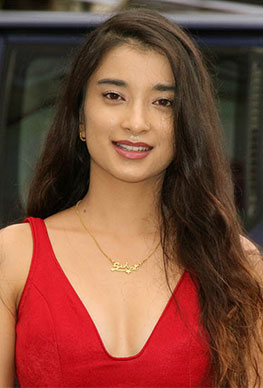 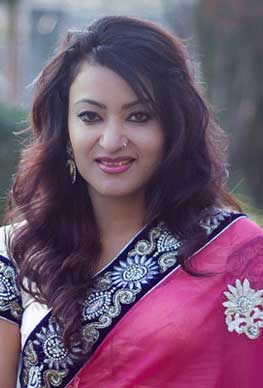