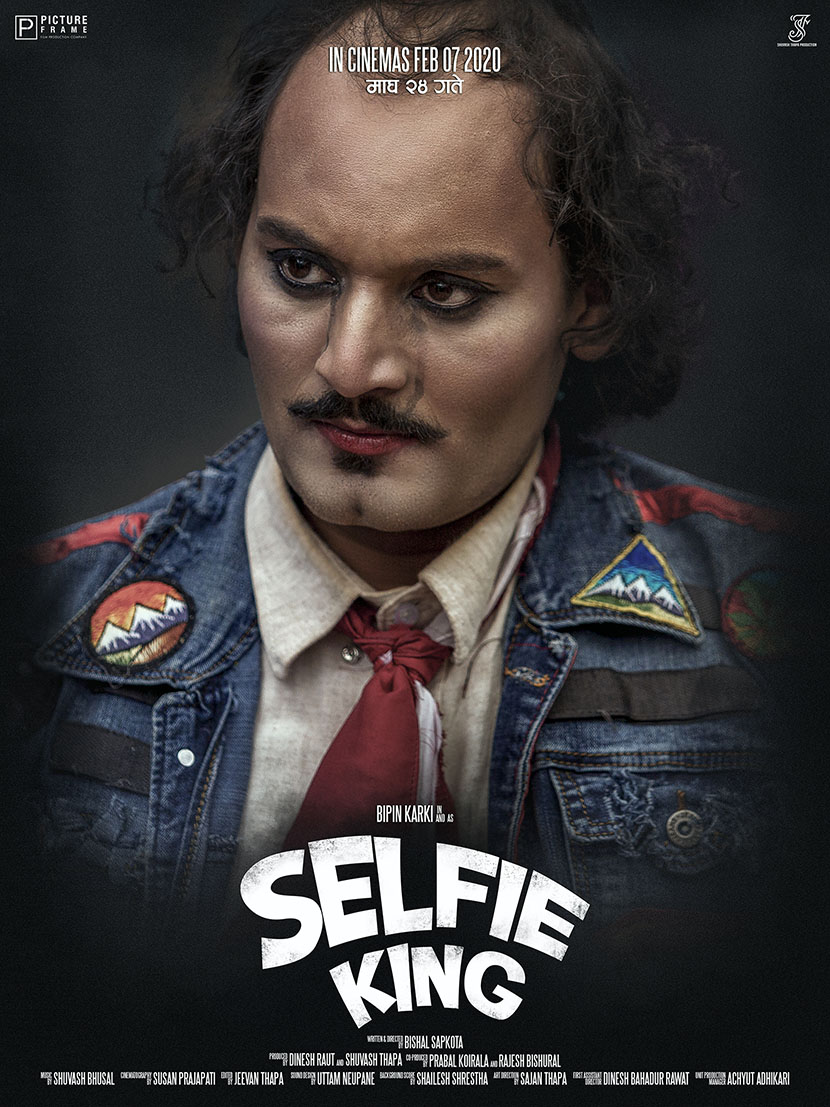 In the movie, Bipin Karki appears in the role of a comedian (Television) known as 'Selfie King'. The film will tell the story of the artist struggling to balance his success and personal life during the art journey.

Dramady (Drama Plus Comedy) Genre's movie is directed by Bishal Sapkota. Bipin Karki will be starring in the lead role of the movie. Apart from Bipin, the movie will feature actors Laxmi Bardewa, Bhuwan Chand, Abhay Baral, Jiban Bhattarai, Lokmani Sapkota, Sabin Bastola, Kamal Devkota, Rajesh Bisural and actress Keki Adhikari will be acting in a special role in the movie.