'Sari Ramro'  has been released

Basanta Thapa Magar's song 'Sari Ramro' has been made public. Child artist Ayushi Dhakal is also starring in the song of romantic genre along with Sraaj Garach and Binu Shakya.

The video of the song brought to the market by Rescue Creation has been directed by Saman Adhikari. The video choreographed by Surendra Basel,edited and filmed by Faraj Arpan.

The song has lyrics and music by singer Basanta. 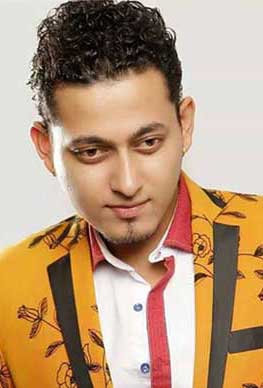 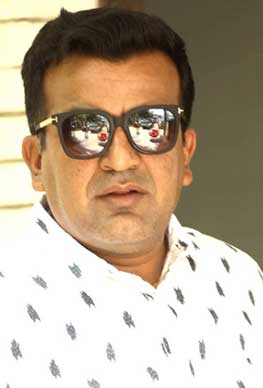